Felix Sainsbury awarded the
Medal of the Order of Australia 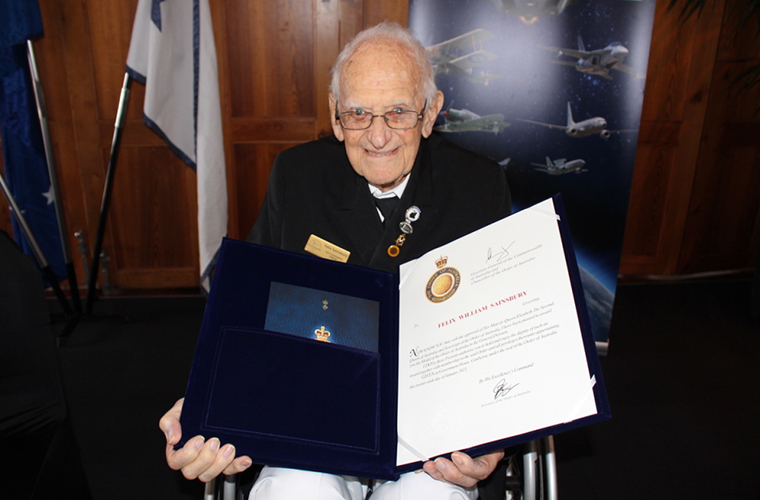 Alfred Cove Care Community’s Felix Sainsbury has been awarded the Medal of the Order of Australia. Felix received the award for his long-standing service to the yachting community and to the Air Force in the No. 3 Squadron.

In 1940 during WWII, Felix signed up to join the Royal Australian Air Force, where he would see active service for five years. After serving with the No. 3 Squadron and spending two years overseas, Sergeant Sainsbury was rewarded with his return ticket to Australia.

In 1945, he married Muriel and settled in the city of Melville to raise their daughter and two sons. Felix has continued to be active in the community in several organisations for the past 80 years.

In 1960, Felix took on various Commodore positions at the East Fremantle Yacht Club and in 2011 he became a life member. In 1984 he was a founding member of the Commodores Association of Western Australia.

Felix found time to put pen to paper and in 2001 published a book titled Ground Crew, based on his WWII exploits and experiences drawn from the personal diaries of servicemen in the Middle East and North Africa.

Over the years Felix has maintained strong connections with the Air Force and today is one of only two living WWII No. 3 Squadron veterans. In 2016, his accomplishments were featured in the West Australian’s Anzac Centenary Remembrance Day newspaper.

Joined by friends and family, Felix was delighted to be presented with a Medal and title of Order of Australia at an Investiture at the East Fremantle Yacht Club in April. Having spent the best part of a lifetime serving both country and community, he is much loved by all at Alfred Cove Care Community for his warmth and good humour.

After learning about Felix’s award in our Care Community newsletter, Yvonne, a fellow resident, requested a copy of Ground Crew. Yvonne thoroughly enjoyed reading it cover to cover in one day. Yvonne and Felix sat down together to discuss Ground Crew and he kindly signed her copy. 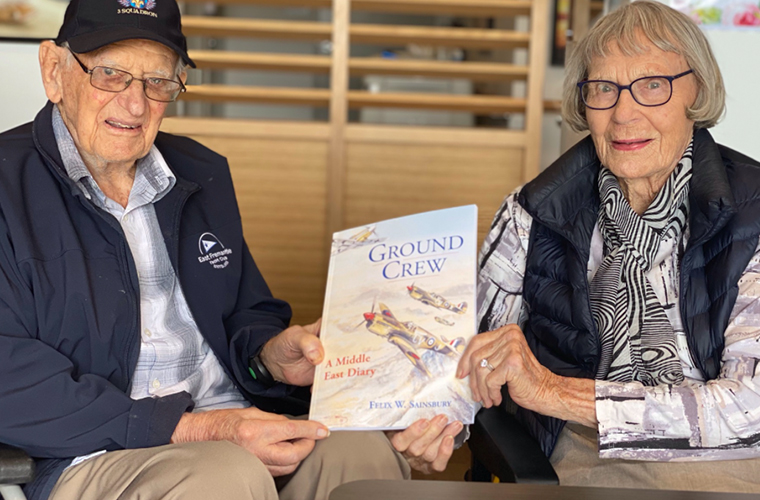 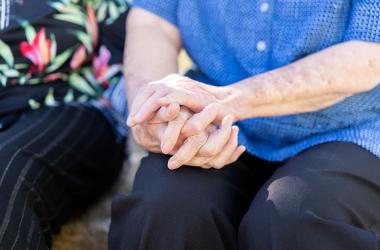 Talking about palliative care and end of life care can be difficult but planning ahead is important. To support you as best we can when you begin these conversations, we’re… 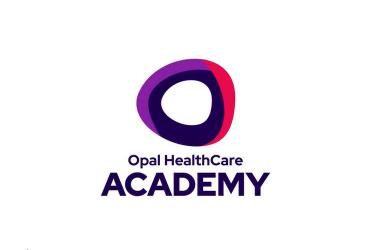 At Opal HealthCare we believe companies don’t succeed, people do. Inspired by our purpose to bring joy to those we care for, we’re delighted to launch the Opal HealthCare… 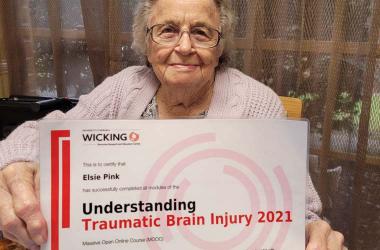 Elsie Pink has been at Berkeley Vale Care Community for three and a half years. Her husband Ern also lived at the Care Community with Elsie but passed away nearly two years…