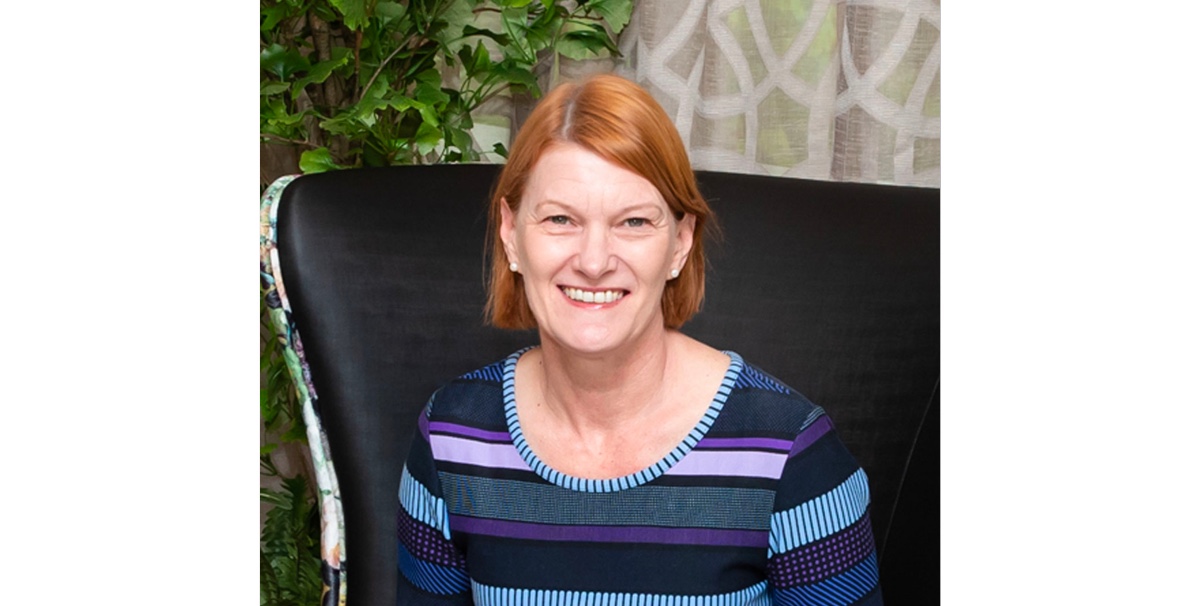 “When I compare aged care to the public health system, there’s so much more opportunity, so much more career progression. You get exposure to all aspects of the business and develop a broad range of transferable skills across operations, business management, financial management and strategy. You can’t get that kind of experience and exposure in the public health system.”

Ann started her career aged 21 as a Registered Nurse in her hometown of Adelaide. Within a year of completing her studies, the hospital opened a palliative care unit and Ann took the opportunity of a three-month contract there.

Ann loved palliative care so much that she continued with it for 15 years: “It’s a very rewarding, specialised field and I felt privileged to be with patients in the final stages of their lives. I had the opportunity to work in hospital settings, hospices, the community and then as a Clinical Nurse Consultant. I was an associate lecturer at Sydney University and ran a specialised palliative care education department.”

Ann says she initially had little interest in management; but when she was asked to fill a vacant manager’s role for three months, she decided to give it a go. She discovered a natural flair for management and was subsequently approached by a former colleague who liked her management style and was seeking a General Manager for a small aged care home.

Taking the role on, Ann was surprised by how much she enjoyed working in aged care, “It was a huge learning curve because it was so different from the public health system – I enjoy taking on a challenge and learning new skills. There was also a lot of autonomy, much more so than in public health. You are essentially running a business, from managing quality, risk and HR, to the financial performance. You are totally accountable.”

With the home running well, Ann was starting to think about her next challenge when she was called by another former colleague who was looking for a Regional Manager to join the team at Opal Health Care. Ann joined the company, taking on the Regional Manager role for New South Wales North, which encompassed nine homes across the Central Coast/Hunter region. After five years in this role, Ann took up a position supporting a new Regional Manager in Sydney to integrate five newly-acquired homes, with all the challenges inherent in merging cultures, processes, and procedures.

Ann has stayed with Opal Health Care longer than she expected, “Previously I have stayed in roles for an average of five years before looking for a new challenge. With Opal, the scale and complexity of the business mean there are always new challenges and opportunities to keep me engaged. It’s an exciting industry and a great company to work for.”

Back to Our Care Team