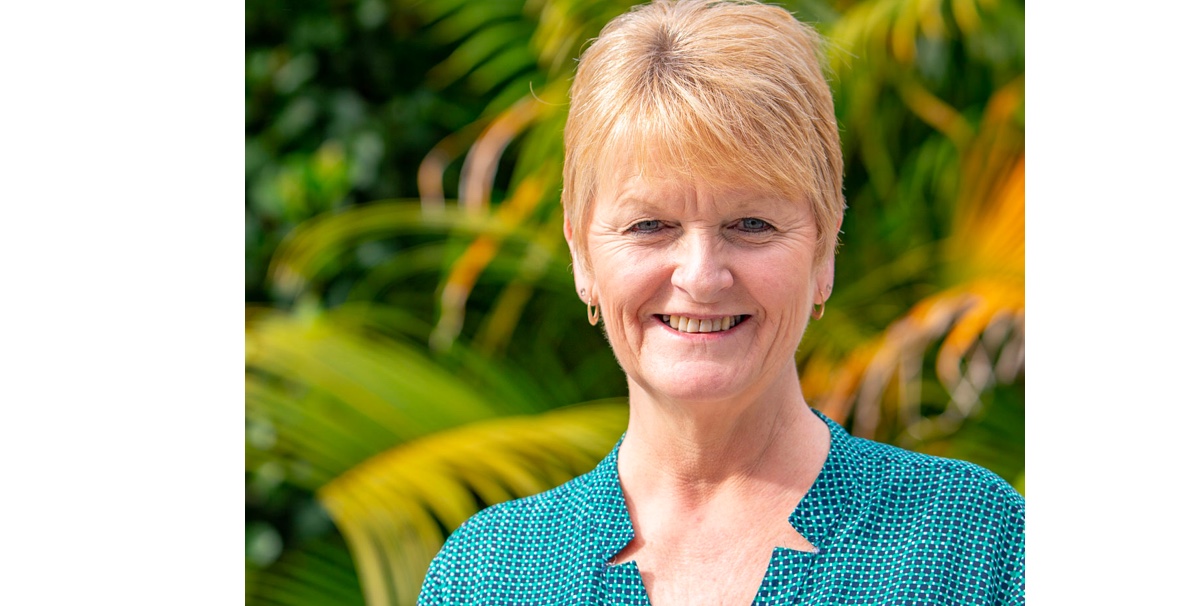 Naomi is a registered nurse and her compassionate nature and dedication is clear for all. It’s been 14 years since Naomi started her first role at Opal Norah Head as a General Services Officer, working in the home’s kitchen, laundry, and cleaning functions. She immediately felt an affinity with the people she was caring for and before long decided she would do all she could to make a difference in their lives.

With the support of her General Manager, Helene Zotter, Naomi enrolled in a course that would set the path for her nursing career to follow. Nearly 10 years of study have seen Naomi progress from being an Assistant in Nursing to an Endorsed Enrolled Nurse, and finally, this year earning a Bachelor of Nursing degree, achieving her nursing registration in March. It’s been quite a journey for Naomi, but one she is so glad to have taken.

Naomi says going back to study was a daunting experience at first. She shares, “It was 30 years since I’d left school so the thought of picking up the books again was quite overwhelming.

I received so much encouragement from my general manager and the Norah Head team, which really gave me the confidence to believe in myself.” Opal Norah Head GM, Helene, said, “Naomi’s great strength is her ability to connect with people and form strong relationships. Her compassionate nature and dedication is evident to everyone she interacts with and families know that their loved one is receiving the very best of care."

It turns out that Naomi isn’t the only one in the family who has answered a calling for a career in caring. Having been a regular visitor at Opal Norah Head throughout her childhood, it seemed natural for Naomi’s daughter Eilish to follow in her mother’s footsteps. Eilish commenced her nursing training this year and Naomi couldn’t be more proud.

Back to Our Care Team